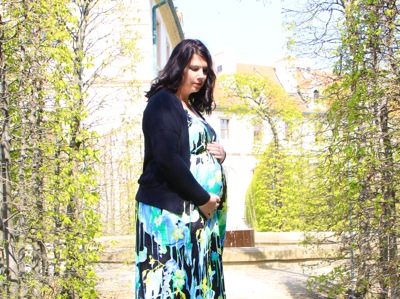 At long last, a new cinépoem!

This isn’t the big one I’ve been talking about all year. That one, “The Tyranny of the Mirror” is still in the editing process and will make its debut in a month or two.

But this one is pretty special. Earlier this year, when I was about 5 months pregnant, Boy and I took a big trip to Europe. We called it The Babymoon Tour, because we knew it would be our last chance to go on such a big adventure, just the two of us, for quite awhile.

One of the stops on our Babymoon was Prague, and since we had packed a video camera, we decided to take full advantage of being in such a lovely city and record a cinépoem.

What followed is “Altered State”, a sweet and simple little cinépoem. I wrote the poem about coming to terms with the changes that having a child will bring, but it could really be about anything… just depends on where you’re at when you read it. Or, in this case, see it.

I’ve had a big long list of things I wanted to finish before the Bean arrives, and this was at the top of the list. I guess my nesting instinct also takes the form of making cinépoems.

So go, take a look. You can watch “Altered State” on the cinépoems page or on YouTube.

Just keep an eye out for the peacock.

-Lo, who’s quite pleased with herself.